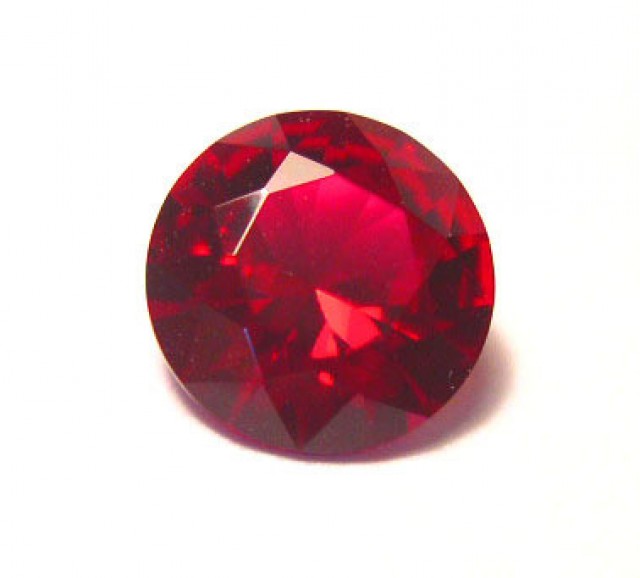 This is a very nice VERNEUIL RUBY...The best quality: the rough comes from SWITZERLAND and is considered as the best...BEAUTIFUL PIGEON BLOOD RED COLOR, Brilliant cut, round shape...8mm and 2,24cts...Hardness 9...Flawless...Life garanty 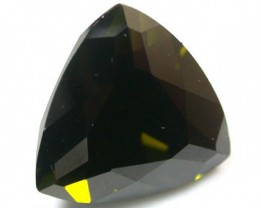 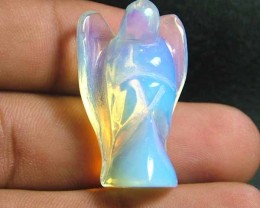 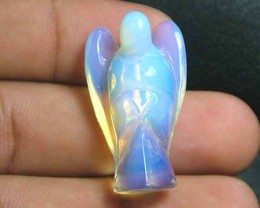 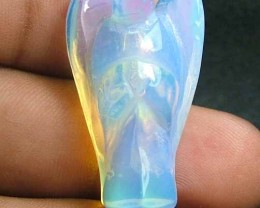