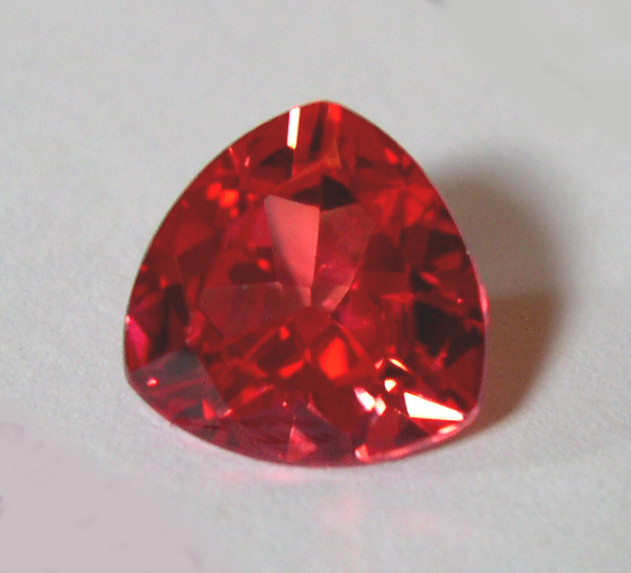 This is a very nice VERNEUIL sapphire...The best quality: the rough comes from SWITZERLAND and is considered as the best...Wonderful PADPARADSCHA color...10x10x10mm and 4cts...Flawless...Hardess 9...Life gar

Crystals produced by the Verneuil flame fusion process are chemically and physically equivalent to naturally occurring crystals, and strong magnification is usually required to distinguish between the two. One of the signature characteristics of a Verneuil crystal is curved growth lines formed as the cylindrical boule grows upwards in an environment with a high thermal gradient. The equivalent growth lines in natural crystals are parallel.aranty.anty. 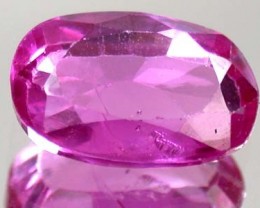 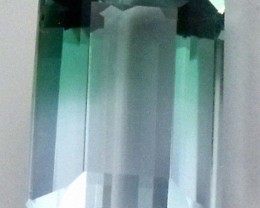 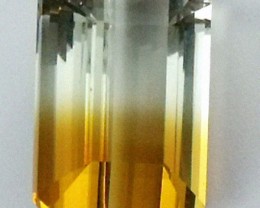 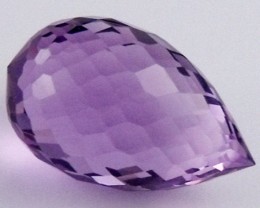